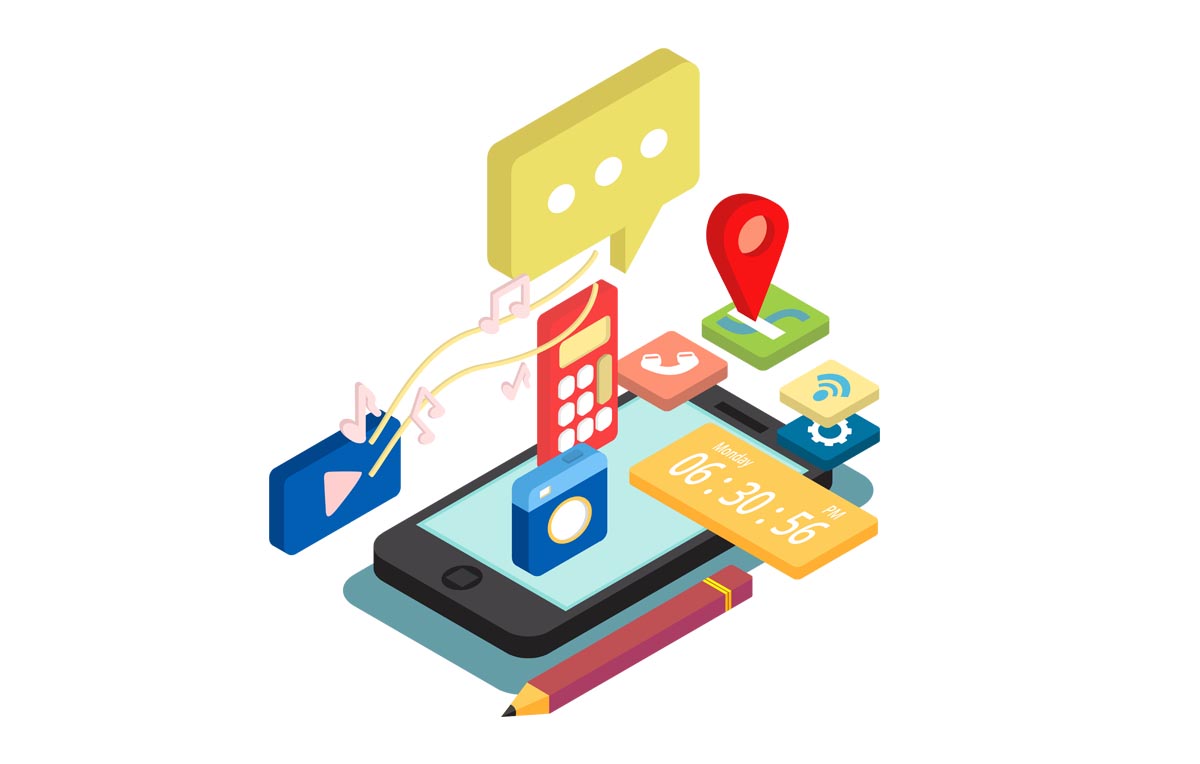 “A society which is mobile, which is full of channels for the distribution of a change occurring anywhere, must see to it that its members are educated to personal initiative and adaptability” (Dewey, P85).

Mobile Technology has had a dramatic impact on today’s Higher Education systems, and the majority of technologist and academics agree that this trend is set to continue (The Economist Intelligence Unit. 2008). The Higher Education system is adapting to large number of students who are already familiar with mobile devices, drones and 3D printing their own artwork. Amidst the plethora of innovations, mobile technology has the potential to transform the landscape of Higher Education (Edu Cause. 2011). Cisco forecast that by 2021, mobile connected devices would exceed 11.6 billion, surpassing the world’s population prediction of 7.8 billion (Cisco, 2017). Infrastructure within Higher education is already adapting to accommodate mobile technology, in the United States; over 90% of public universities incorporate some level of wireless technology (Swett, 2002). In 2009, Henry Jenkins produced a report that attempted to shift the “digital divide” conversation from questions regarding access, to questions regarding opportunities (Jenkins, 2009). 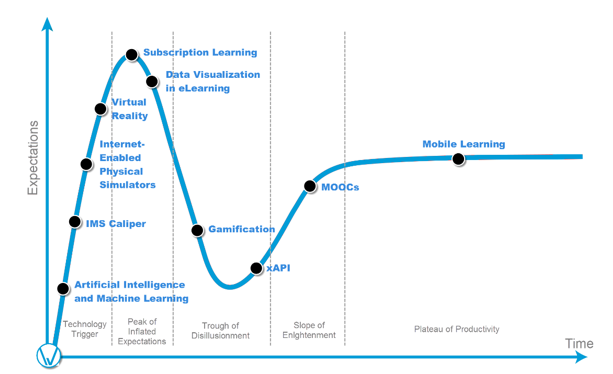 Virtual reality is a computer generated three-dimensional environment, usually experienced through a headset or glasses (Jonathan, 1992). Virtual reality is not a new concept; in fact, Morton Heilig patented a device called the “Telesphere Mask” in 1960. Heilig’s prototype was the first example of a head-mounted display with stereo sound (Virtual Reality Society. 2015). As the evolution of virtual reality continued, the potential for learning simulations increased. Virtual reality has the potential to transport learning out of the classroom and into simulated environments. As mobile technology became exponentially more powerful, the potential to merge learning, mobile devices and virtual reality became possible (Hagel, 2013).  In 2014, at Google’ annual developer conference “Google IO”, the company announced a new product that was intended as a low cost consumer option to experience virtual reality. Google Cardboard in essence, is a head mounted holder for mobile devices.  The smartphone app ecosystem would deliver applications that enabled virtual experiences. The user interaction relies on existing technology built into mobile devices such as the accelerometer, high quality display and graphics processor. The prohibitive costs of virtual reality that had previously been a barrier for virtual reality in education, where addressed with a tangible solution (TES. 2016).

Google expéditions To capitalise on 10 million plus Google Cardboard viewers sold, Google launched a dedicated learning experience called expeditions. The application aimed at teachers, allows students to explore coral reefs or visit famous museums around the earth from the comfort of the classroom. Whilst some within the academic community cite the lack of human interaction and as negative aspects of virtual reality, it has certainly gaining momentum as an engaging and innovative mobile teaching within learning (elearningindustry. 2016).

Augmented reality or AR, is a live view of the physical environment with computer generated elements augmented or superimposed on top of it. These elements could come in the form of data, graphics, sound, and video (Ronald T, Azuma, 1997). Augmented Reality has the potential to engage learners with completely new experience that might not be possible to experience in the real world (Shelton and Hedley 2002). Through AR, learners have the potential to access material from different perspectives, with a seamless interaction between the real and virtual worlds (e.g. Billinghurst 2003; Shelton 2003).

A vast array of AR applications with both commercial and educational dimensions have appeared in recent years. In 2010, The Museum of London released an app for iPhone that would allow users to view historical photographs overlaid in various parts of the city. The app encourages users to explore London and view carefully curated photographs positioned on the screens display, to give a sense of what historical building looked like in situ. Similar applications have appeared for historically significant sites around the world, from the colosseum of Rome, to the great pyramid of Giza. For student historians, field trips and on location research could potentially benefit from these sort of applications.

Within the context of Higher Education, augmented reality medical training applications have received significant attention (JISC, 2014). Steve Mann, a professor from Stanford University medical school, express the huge cost advantage of using virtual 3D models in medical training, as opposed to buying simulated patient mannequins. During a presentation at “We Are Wearables”, the largest wearable technology meet up in the world. Mann said, “technology must balance on three axes—the physical, the informative and the human. By blending all three seamlessly, you can create an experience for users that does not take them out of the physical world but adds layers of customization” (Mann, 2015). Creating Augmented Reality in Education (cARe) was a JISC funded project run by City University London, with the goal to provide student nurses with simulated clinical training. Augmented reality allowed the trainee nurses to practice patient care scenarios that would occur within health care (JISC, 2013). The variety of possible applications for AR could potentially span all academic disciplines, from architecture to art history.

Mixed reality is a hybrid virtual reality and augmented reality. Mixed reality can take place in the physical world or the virtual world but is a mix of reality and virtual reality (Next Reality, 2016). One of the earliest patents granted for mixed reality was in 2013 to the Chevron Corporation. Within education, the company “Magic Leap” have emerged as the dominant force at the forefront of mixed reality. The possibility for learning applications are similar to augmented reality, but far more sophistical and life-like. Rony Abovitzaq, CEO of the billion-dollar mixed reality company, describes the experience as “dreaming with your eyes open”. Details are still emergency of this bleeding edge technology, but learning applications in medicine, healthcare and the arts could create vivid learning experiences for students in the future.