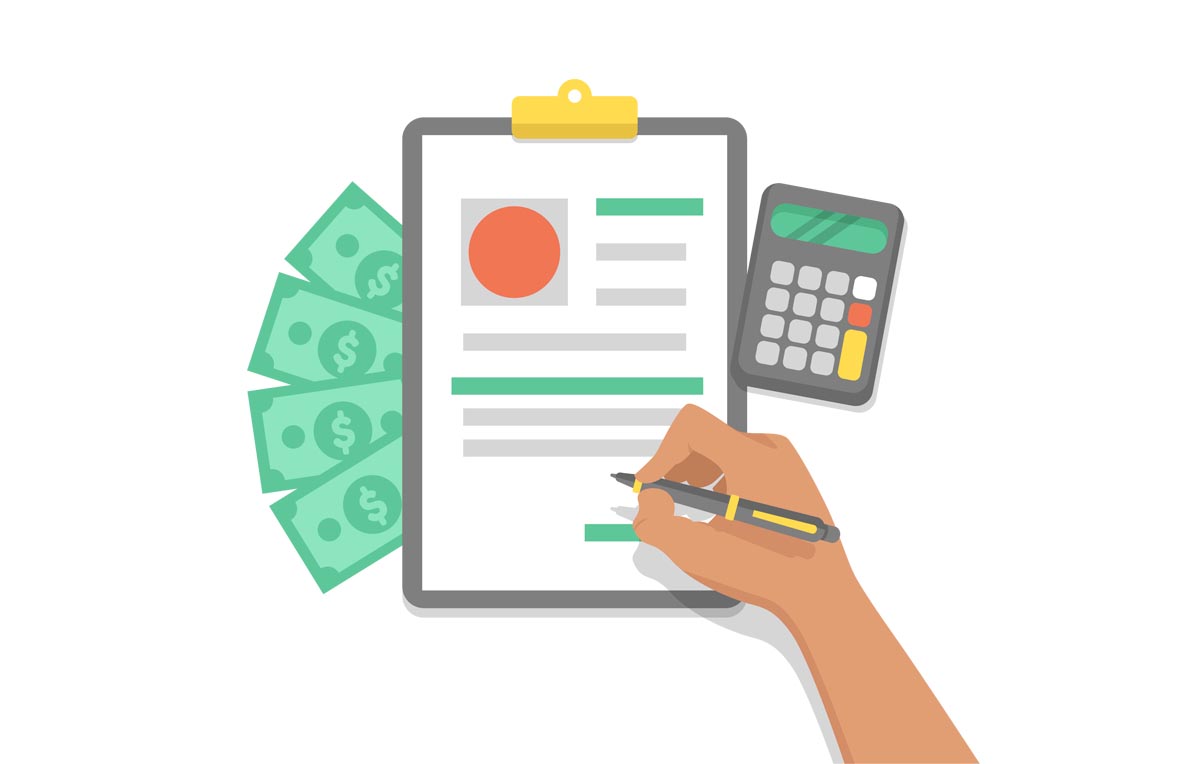 Two years ago, Professor Sir Ron Cooke’s report on on-line innovation in higher education noted that the UK higher education sector has a worldclass ICT infrastructure.  It seems it is no longer the case of counting computers in universities but rather examining how they are being used in order to deliver teaching and learning. In part, this is in response to demand from students, who have increasingly high expectations in terms of IT infrastructure, internet access and the ability to use their own devices to access institution’s networks. A recent survey of universities asked about which technologies were starting to make new demands in terms of support required for users and the influence of  Web 2.0 was felt to be the most challenging, with mobile technologies ranking second. Mobile phones are being used in some universities to access the Virtual Learning Environment (VLE) systems and to send/receive administrative communication. A survey by Blackboard revealed that only 14% of FE and HE students are provided with services delivered to their mobile devices through an online learning environment customised for a mobile phone. As fees rise and students work long hours to support themselves, mobile learning facilities are likely to become an increasingly important factor when considering at which institution to study. Blackboard also found that the majority of students would like to receive updates from their institution via text or voice message, yet just 8% currently do so. Again, as students become increasingly mobile, it is likely institutions will have to adapt to accommodate this demand. These limited uses of mobile devices are a long way from use in teaching and learning. JISC recognises that “the availability of more powerful and affordable mobile technologies and devices such as the iPhone, Blackberry etc., offers considerable potential to improve the educational offering to students (however) despite the almost ubiquitous ownership of mobile phones, the adoption of mobile technologies in post-16 teaching practice is still in its infancy.”1 Sheffield Hallam University was the first university, in July 2010 to install Blackboard’s Mobile Central and Mobile Learn; these gave students the ability to access both campus services and course content on smartphones and Web-enabled mobile devices. Since then Manchester and Liverpool Universities have also subscribed to these services. Other universities such as Oxford (see case study) and Lincoln are designing their own mobile application so that students can access the central VLE, find local information and complete certain day to day tasks. JISC is very active in investigating the potential impact of mobile technologies teaching and learning through many of their programmes and projects. Ten programmes are listed under Mobile Learning activities, although these actually seem to be part of a wider research brief rather than focusing exclusively on mobile technologies. JISC also recognises that the move to mobile presents technical issues such as sophisticated access and identity management tools, as well as appropriately designed applications. As a result, they are committed to ensuring that JANET offers delivery mechanisms to new mobile technologies. Ownership of Mobile Devices by Students Results of polls taken by individual universities suggest that mobile phone ownership is almost ubiquitous amongst students, and a significant proportion own a smartphone

■ Largely publicly funded, although increasingly relying on tuition fee revenues from students. Following recent changes, universities will in the future be able to raise their fees, up to £9,000 (U$14,263) a year. (NB no tuition fees for Scottish universities).

■ Only two private universities in the UK.

■ Universities are independent bodies and have complete budgetary control over their spending decisions. Most institutions devolve responsibility further to colleges, schools or departments, which have the authority to purchase goods and services.

■ Universities are having to increasingly compete for students (and their tuition fees); their use of technology to support students both practically and in learning may emerge as a differentiator.

■ Funding is under substantial pressure, with public spending cuts hitting the sector hard – university teaching budgets will be cut by 40% by 2014.

■ HEFCE e-Strategy, Enhanced teaching and learning through the use of technology, aims to reflect how technology can help institutions achieve some of their key strategic aims.